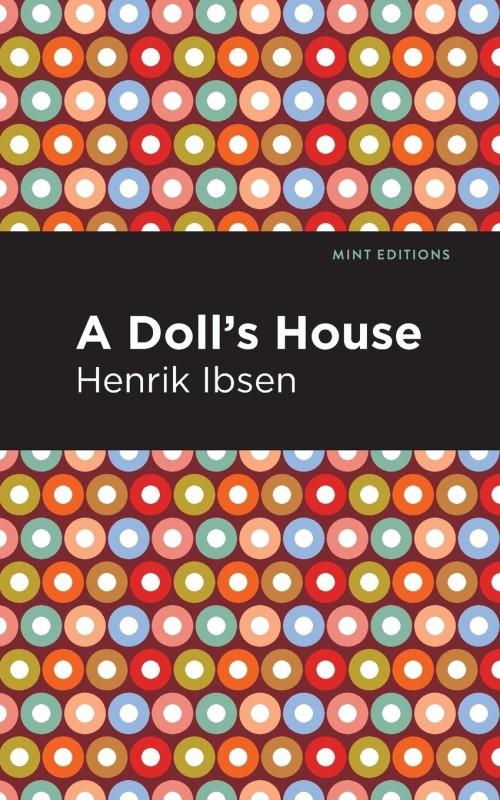 Price ₹225 Nora Helmer is a dutiful young wife and mother of three children whose attempt to secure her family's future may ultimately lead to its destruction. Ibsen's play explores female identity and independence in a male dominated society.The Helmer family consists of Torvald and Nora, as well as three children: Ivar, Bobby and Emmy. From the outside, they appear to live a happy and idyllic life. Yet, a secret from Nora's past threatens to destroy everything she loves. One of Torvald's employees blackmails Nora, hoping she can influence her husband in the workplace. When she doesn't succeed, Torvald is informed of her misdeeds. This leads to a life-changing confrontation that forces Nora to reevaluate her marriage and desire for a family.A Doll's House a one of Ibsen's most forward-thinking plays. It was deemed scandalous for its depiction of a wife who prioritizes her own well-being over others. It's an insightful examination of how gender roles dominated nineteenth century Europe.With an eye-catching new cover, and professionally typeset manuscript, this edition of A Doll's House is both modern and readable.