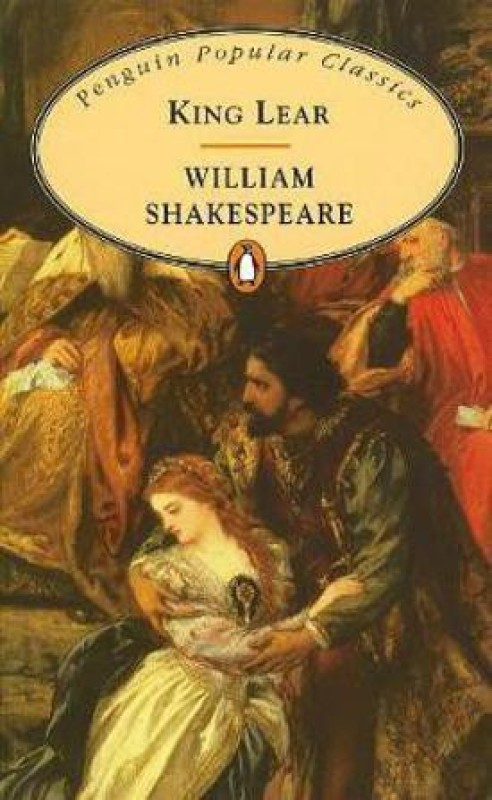 Price ₹125 An ageing king makes a capricious decision to divide his realm among his three daughters according to the love they express for him. When the youngest daughter refuses to take part in this charade, she is banished, leaving the king dependent on her manipulative and untrustworthy sisters. In the scheming and recriminations that follow, not only does the king's own sanity crumble, but the stability of the realm itself is also threatened.